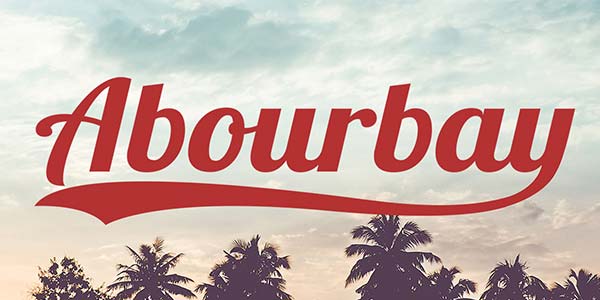 Goorin Bros. caps are designed with a completely different shape, so you should consider this before deciding to go for these not expensive trucker mesh hats.